Suvarnadurg is a fort that is located between Mumbai and Goa on a small island in the Arabian Sea, near Harnai in Konkan, along the West Coast of India, in the Indian state of Maharashtra. The fort also includes another small land fort called the Kanakadurga at the base of headland of Harnai port on the coast. Building of the fort is credited to Shivaji Maharaj, founder of the Maratha Empire, in 1660. Subsequently, Shivaji, other Peshwas and the Angres further fortified the forts for defence purposes. The literal meaning of Suvanadurga is "Golden Fort" as it was considered as the pride or the "feather in the golden cap of Marathas". Built for the Maratha Navy for defence purposes, the fort also had a ship-building facility. The basic objective of establishing the fort was to counter enemy attacks, mainly by the colonialists of Europe and also by the local chieftains. In the past, the land fort and the sea fort were connected by a tunnel, but this is now defunct. The present approach to the sea fort is only by boats from the Harnai port on the headland. It is a protected monument. 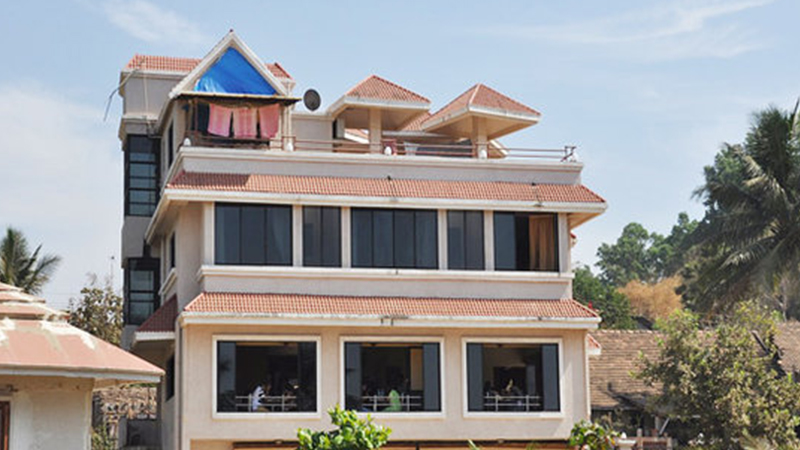 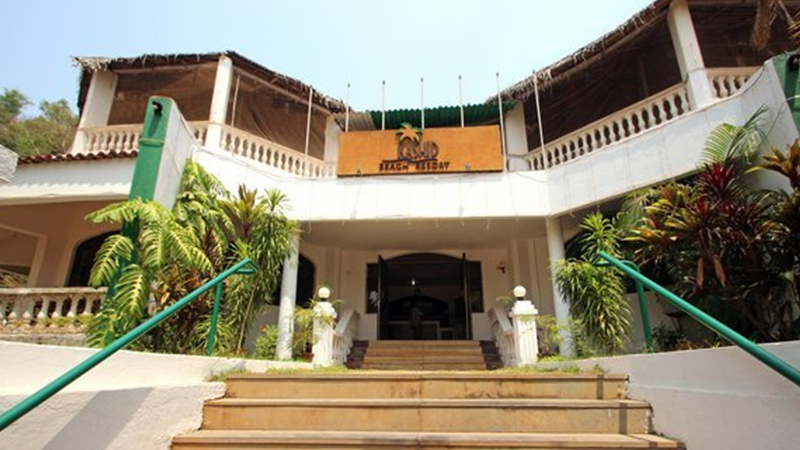 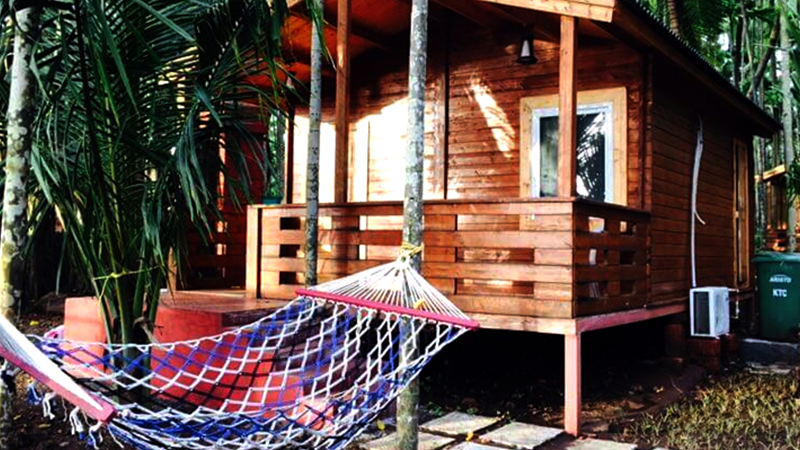 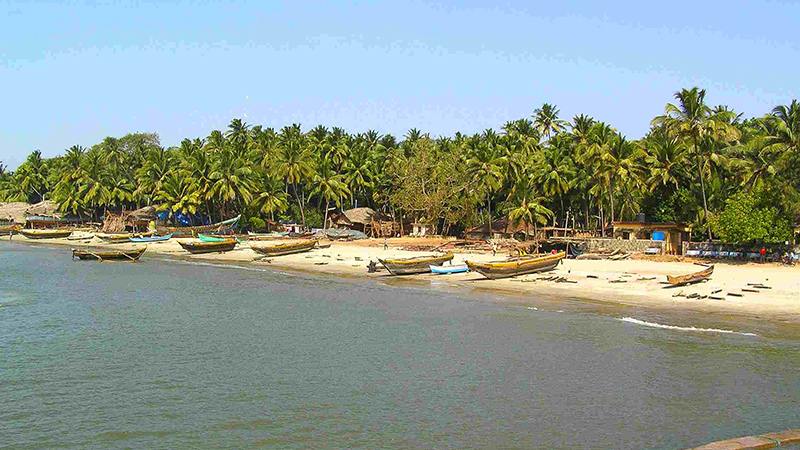 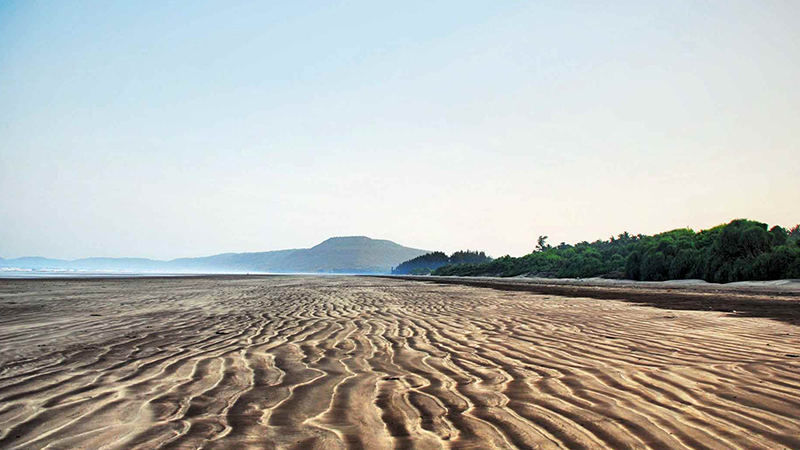 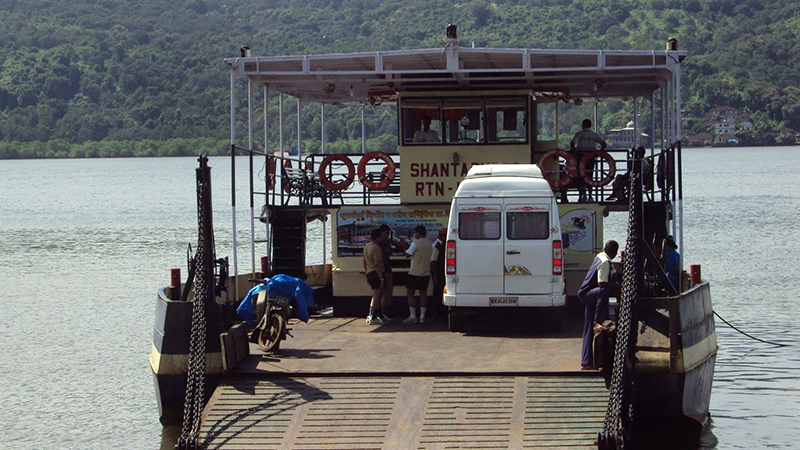